Unsatisfied With Your Pelvic Mesh Outcome?

If you are unhappy with the outcome of your pelvic mesh case, please contact us.  To make an inquiry, please fill out our contact  form.

Our law firm is among the most prominent trial law firms in the country, with our attorneys having won hundreds of millions of dollars for our clients. We represent hundreds of women throughout the United States who have been injured by vaginal/pelvic mesh and we are accepting new vaginal mesh cases from all States. Even if you have not experienced any symptoms or complications from the mesh, we are still interested in your case.

Watch Testimony of Ethicon Witnesses That Resulted In These Verdicts

We are one of the few law firms in the country leading the litigation against vaginal/pelvic mesh manufacturers.  We have won important Court decisions in the mesh litigation, including a decision from a Massachusetts Court forcing the editors of the New England Journal of Medicine to give depositions about an important article regarding Johnson & Johnson’s pelvic mesh.  Read Here.  We have been Court-appointed to act as the co-liason counsel on behalf of  law firms from across the country and on behalf of thousands of women injured by vaginal mesh. (In re Pelvic Mesh/Gynecare Litigation, Master Docket No.: ATL-6341-10, Case No. 291).

We have established an international presence in the battle against pelvic mesh.  On February 24, 2015 Adam Slater, Esq. testified before the Scottish Parliament in support of a petition to ban pelvic mesh devices in Scotland. Mr. Slater informed the Parliament of the horrible complications caused by the devices, deceptive marketing, manipulation of medical societies and medical journals, and the destruction by Johnson & Johnson of tens of thousands of relevant documents, among other topics during his testimony.  Read Here.

Even if you have not noticed problems or complications yet associated with having pelvic mesh in your body, it is important to understand the potential risks of vaginal/pelvic mesh.

If we bring a lawsuit on your behalf against the manufacturers of the Gynecare Prolift, Bard Avaulta, Boston Scientific Pinnacle and Uphold,  AMS Apogee, Perigee and Elevate, and other pelvic mesh products, we may be able to help to compensate you for your pain and suffering and other damages.

To learn more about a potential vaginal/pelvic mesh or bladder sling lawsuit, contact our Bladder Sling and Vaginal Mesh Lawyers immediately as the statutes of limitations restrict the time frame in which you may be able to pursue your claims. 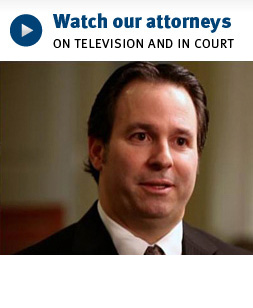 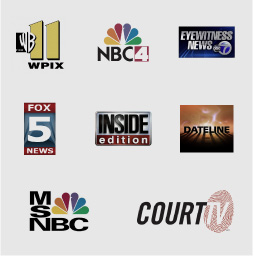